This is written to help third parties assess what needs to be decided to ensure my children’s wellbeing. I solemnly declare to speak of the truth and only in the interest of my three children.

“DSM IV Diagnostic checklist testing revealed several indicators of domestic abuse related to emotional, verbal, and physical abuse from his wife. He does not engage in any communication with her now except for necessary reasons due to his fear of escalation of discussions into arguments.

He relates having distressing recollection of events, distress on exposure of cues that resemble any aspect of the trauma, avoidance and numbing in terms of efforts to avoid activities, places or people that arouse recollections of the trauma. Diminished interest or participation in significant activities and selective amnesia is also being experienced”

After receiving this assessment and corroborating it with my own observations, that of my friends and my family, I overcame the shame, accepted its conclusion and entered personal therapy. I also realised that I was not able to cope with the constant fear of domestic abuse. Most importantly, I came to the conclusion that it is impossible to ensure my children’s future wellbeing without first removing them from witnessing this abusive situation.  It is my belief that I will be able to protect my children from a potentially abusive mother if I retained at least partial custody and parental authority, for obvious reasons. It is also my belief, that unless my access to the children is specified in an enforceable legal document, my wife will try to alienate me from my children or use her power to continue her abuse on me.

This document describes 45 cases of domestic abuse perpetrated by my wife since 2002. This is written from notes I took as a personal journal and from memories. When there were witnesses to an event, I have asked them to write their own recollection of the events and these witness statements are attached in appendix. When there is material corroborating the events, like emails, I have also attached them in appendix. Some events were witnessed only by me and my wife, or by my children who are still too young to recount what they saw, or my wife’s family, i.e. her sister and her mother, that I have not contacted to produce this document.  Also, my wife has confessed most of these events during “anger management” therapy and marriage counselling September 11 to beginning of 2012. Although counselling was protected by a confidentiality agreement, I will not hesitate to invoke the interests of my children to subpoena the counsellor if my minimum concerns for the security of my children are not addressed.

After being appraised of this situation, I tried again, and a number of times over the years after that, and with different tactics, to bring my wife in front of professional help, which she promised me to do several times in 2002 and 2003 before we got married.  She has always evaded it and eventually, after our marriage, denied she had any behavioural issues and accused me (and also her mother and sister) to be the cause of her anger.

From our wedding to our move to Paris

We got married officially in November 2003 and had a religious ceremony and reception in (…) in January 2004.

In July 2004, we moved to Paris. I had this opportunity which she encouraged me to grab and I thought the change could do her good; I felt confident as I know the city well. Our professional careers, after a period of adaptation for my wife, took off around that period to culminate, in my case, at the end of 2008.

During the fall of 2005, when we still lived in (…), we were both assigned to the same long-term project in the US. We moved our home temporarily at my parents in (…). From November 2005 to May 2006, we travelled in the US, separately, from Monday to Thursday, and met back at my parents’ on Thursday evening till Monday morning.

We went back to Paris in May 2006. She was admitted to the maternity in her 7th month. Twins were born June 26 two months prematurely and stayed in intensive care for two months until the end of August. We decided we needed to go back to (…) to raise the babies but to first go to my parents from October 19th to December 23rd 2006 to benefit from their help and experience; we also hired a nanny. I took a few weeks of parental leave, and after that did not travel and worked light hours until the end of October. I bought an apartment in (…) , near my wife’s workplace, naming my wife as the sole owner and we planned to move-in January 2007 after a short trip to (…). From the time the twins came to my parents (October 19 2006) to this day, we continuously had a full-time nanny in our employment to help with our children.

Her father had been very sick for a few years and during a visit in January 2007 was admitted to the hospital and died a few days later.

We decided to sell our apartment in early 2009 and we moved in a rented house in March 2009.  Selling this apartment was huge relief as I was able to split our net worth equally between us at that time, and tried to keep it this way ever since, despite my (…) frequent raiding of our various joint accounts.

I learned around March 2009 she was pregnant with our youngest daughter, due end of September.  I suppose the counsellor asked us to be intimate, but I remember being intimate with my wife only once between Spring 2007 and March 2009.

After this event, I was never able to sleep comfortably near her and took to sleep in a separate bed or on a couch, on my back, every time I could. With my wife pregnant with another daughter to be borne into an unhappy home and whom I could not consciously abandon, I decided radical steps were necessary. I quit my job, and found a new one in (…). I had promised my wife we would go live in (…) some day and I was hoping it would do her good, calm her down, and maybe I could once again suggest strongly that she sought psychological help.  We planned to move after the baby was born.

From December 2009 to today

Unfortunately, my wife’s behaviour became increasingly erratic and unapologetic after we moved to (…). I started to take more detailed notes of her behaviour (starting just after #29).

The woman in this couple is a general practitioner in medicine and specialises in helping victims of domestic abuse. After she pressed me, I admitted to some of the above, including that I did not feel safe after the knife threats in #27. She explained to me this was domestic abuse. She explained the so-called “cycle of domestic abuse”. I recognised this was an accurate description of my wife’s behaviour.  I did not invite my friends to visit anymore as she has repeatedly used their presence to humiliate or hurt me. I grew more isolated from friends and family. 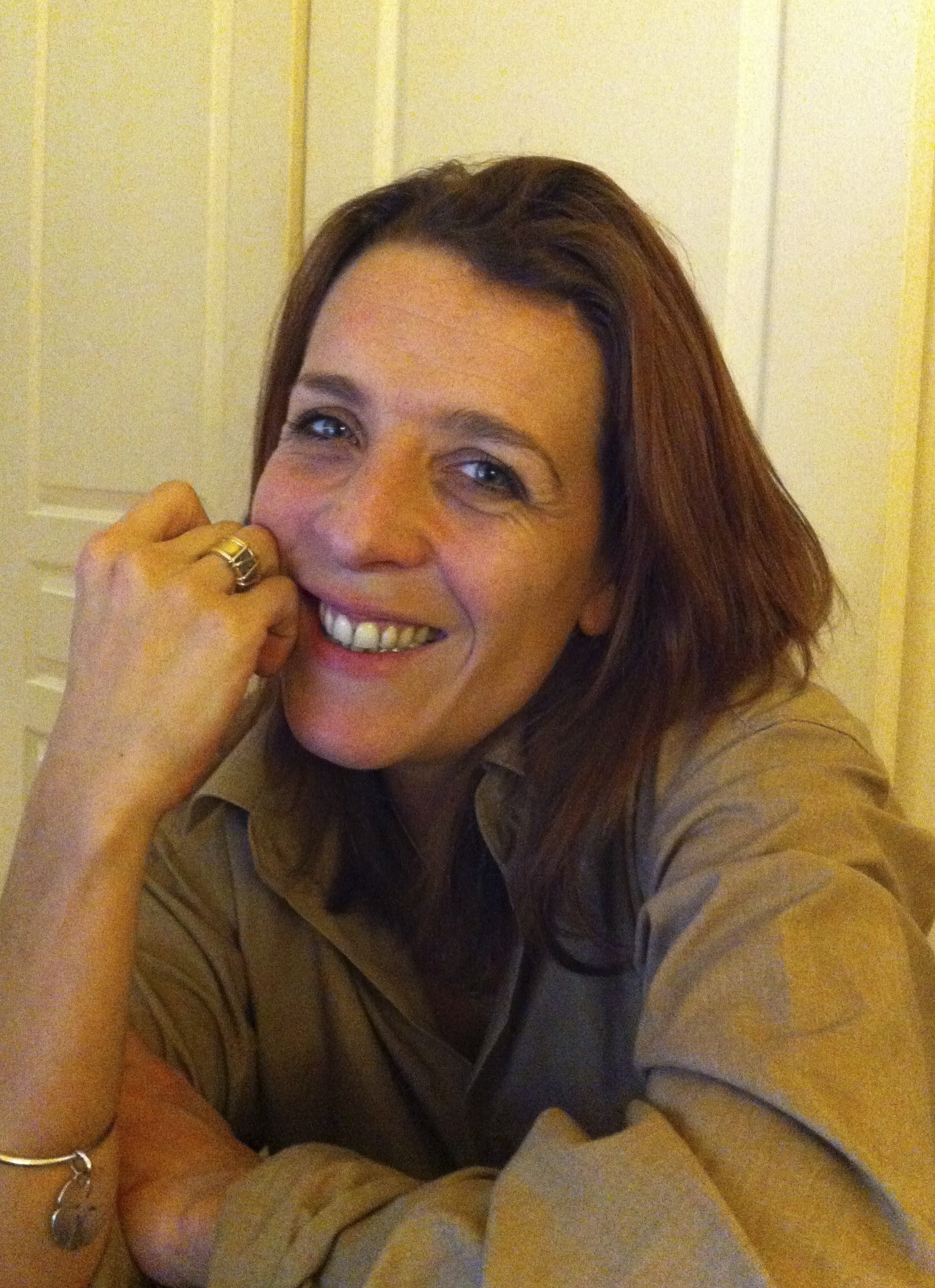 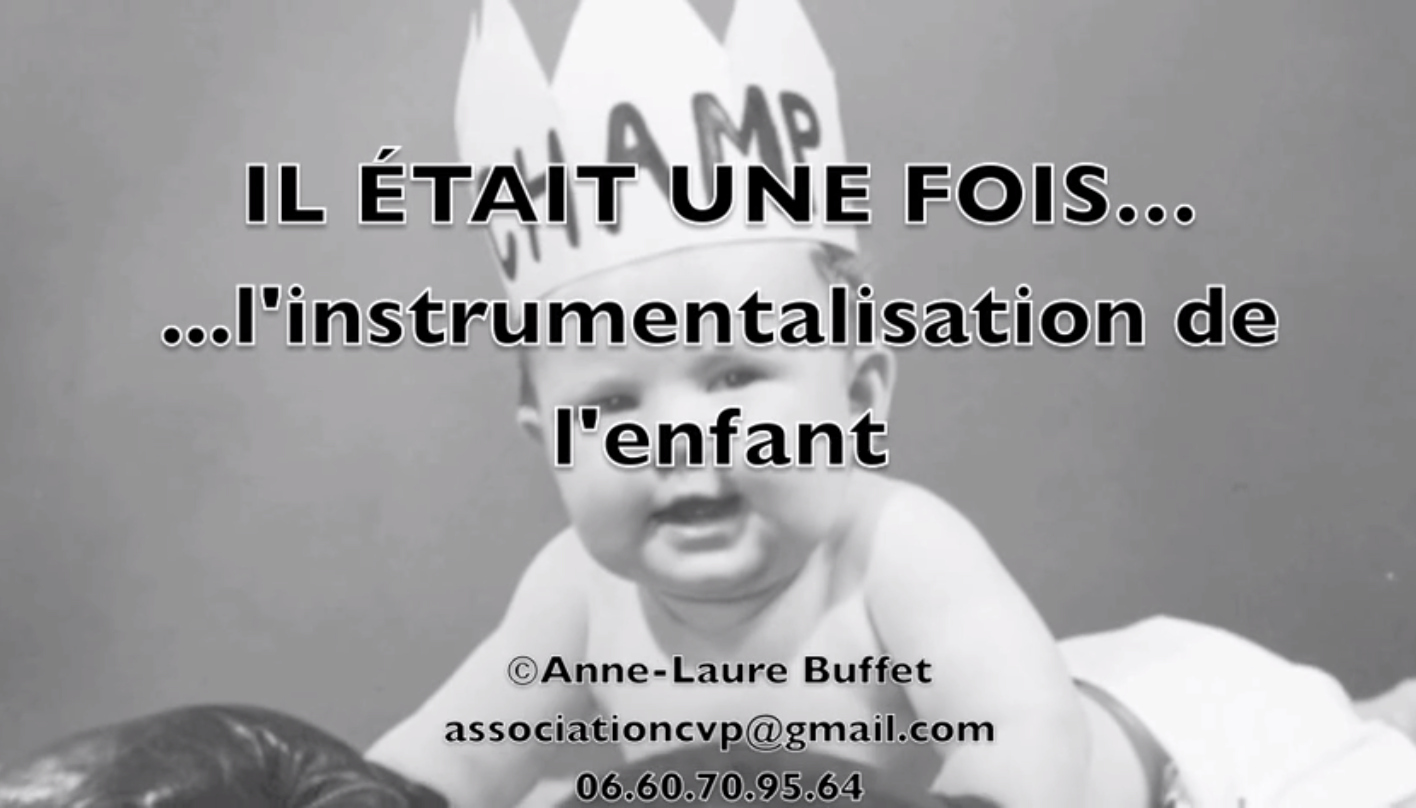